What is a Preferred Return? 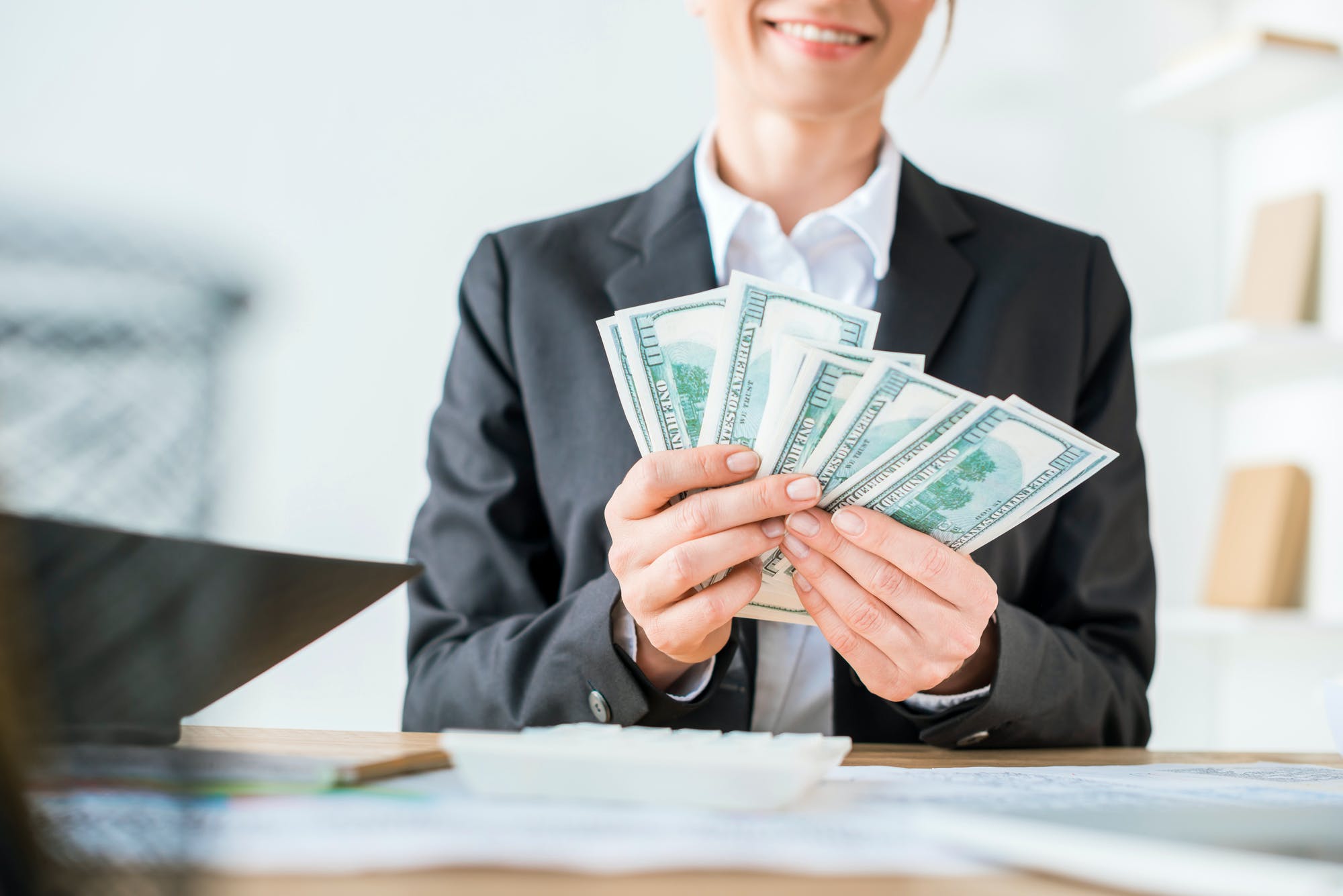 The three main components that direct how the preferred return is calculated include:

There is no single pre-determined preferred return structure that is used by all commercial real estate sponsors, but it is important for the sponsor to make clear exactly how preferred returns will be calculated in the investment.

The Importance of the Preferred Return 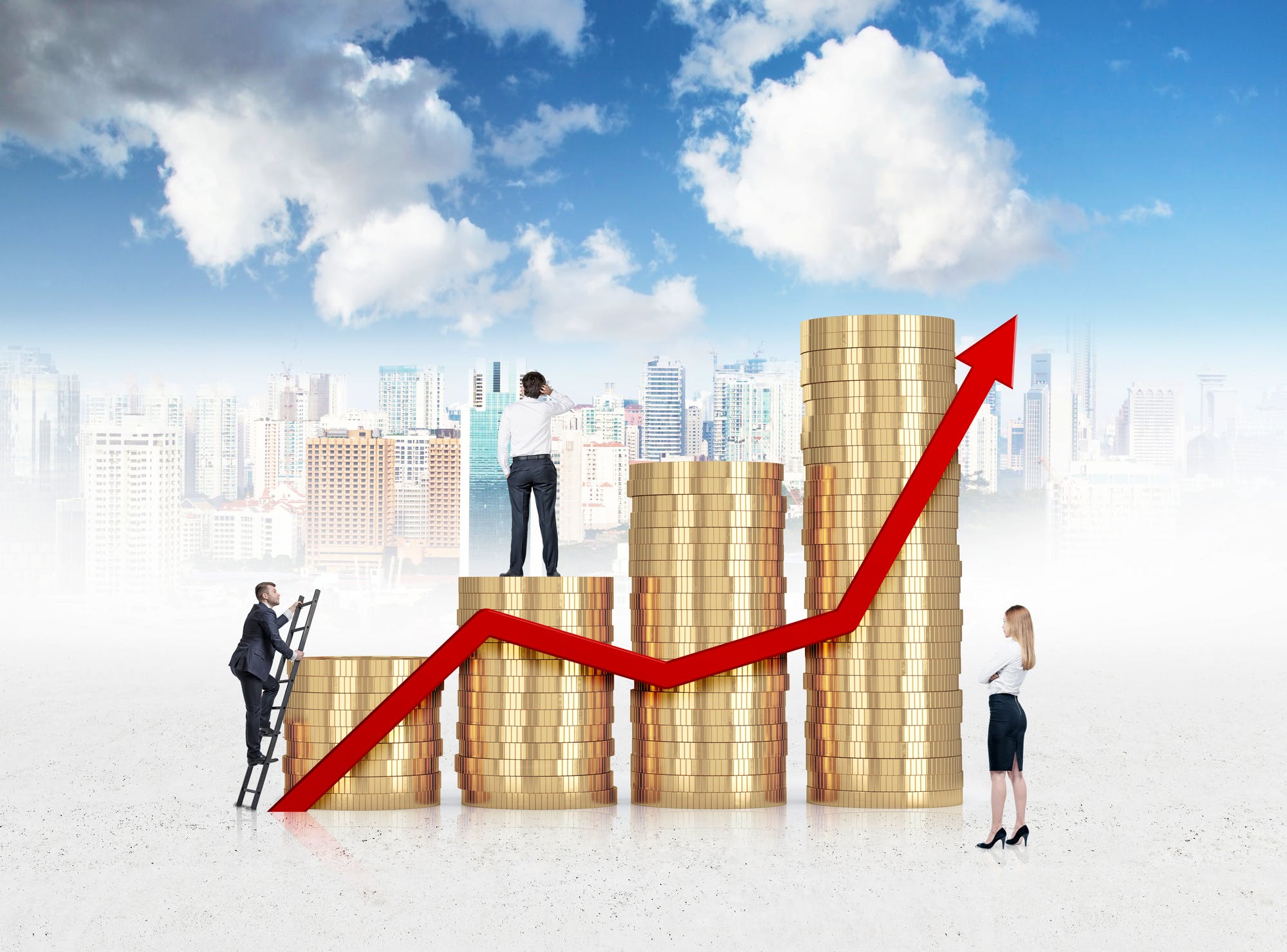 Commercial Real Estate Capital Stacks Explained
Contact us today to learn more about our unique process, and how we can help you succeed with real estate. Get in Touch Today!