We Are In the Expansion Phase of the Real Estate Cycle?

Like the stock market, where Bull and Bear markets occur on average every 3-to-4 years, real estate also goes through cycles only of longer duration. In the early 1930s, Homer Hoyt, a real estate economist, discovered that real estate prices seemed to ebb and flow about every 18 years.

Famed economist, Fred E. Foldvary, used Hoyt’s theory to predict the real estate crash of 2008. Foldvary pointed out that the cycle does not always function on a precise 18-year schedule but should be around 18 years. One of the primary causes of the Great Recession was politicians demanding banks loosen lending criteria so people with marginal credit could obtain home loans.

Glenn R. Mueller, a noted professor of real estate, charted the flow of a real estate cycle as shown.

As depicted, real estate follows four definite phases: (1) Recovery; (2) Expansion; (3) Hypersupply; and (4) Recession. In 2008, the real estate market went through the period known as the Great Recession which lasted nearly four years. In 2012, we began the Recovery phase and made the long climb out of recession. The Recovery phase is the bottom of the trough. Occupancy rates and rental rates are low due to tepid demand.

For the last several years, we have been going through the Expansion phase. During the Expansion phase, the market is on an upswing due to growing demand. In this phase, occupancy rates and rents are on the rise generally due to a strong economy and job growth.

Due to regulatory changes in the banking industry to prevent another recession and changes in the tax code to promote economic growth, the real estate market has been on a prolonged period of expansion. How long this will continue, no one can predict precisely, but now seems to be a good time to invest.

This phase following Expansion is known as the Hypersupply phase. It occurs when equilibrium between supply and demand tips into oversupply, caused by overbuilding. Hypersupply is marked by rising vacancy rates. Rent growth may remain positive, but at declining levels. This is happening in some property types where the market seems to be saturated.

When Hypersupply begins to occur among many property types causing higher vacancy rates and an overall decline in prices and rents, we may be entering the Recession phase. It is likely that we won’t see another Great Recession over the next several years because regulators have tightened up underwriting requirements to purchase real estate and financial institutions have become more financially sound. The Recession phase may be difficult for some owners who got into the market late because they didn’t see the changes in market conditions coming, but it could be an exciting opportunity for prescient buyers. Prior to the Recession phase of the real estate cycle, you may want to shift some assets from the stock market to cash so that you can take advantage of bargains that occur in real estate during the Recession phase. 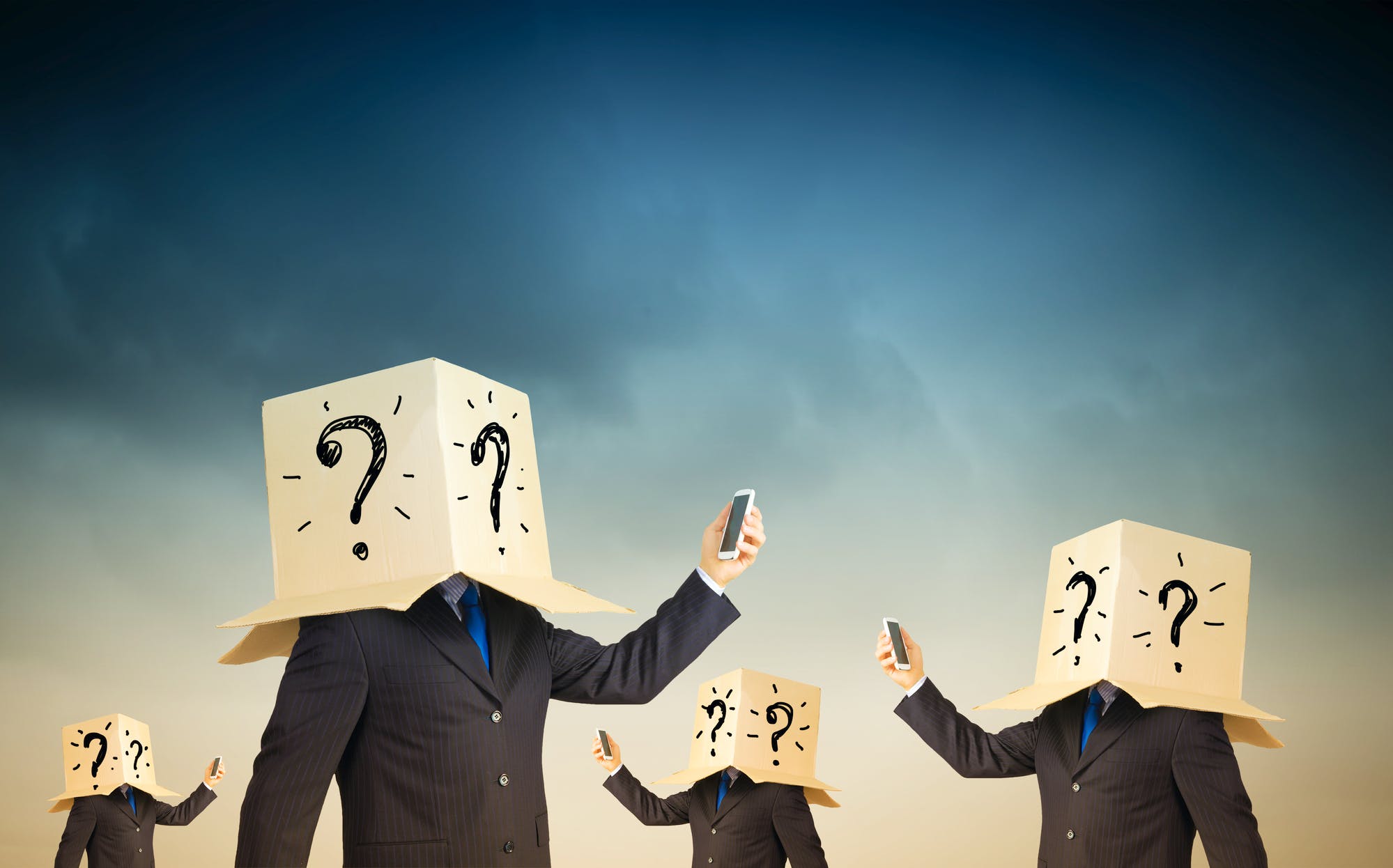 What Type of Investor Personality Are You?

What Type of Investor Personality Are You?
Contact us today to learn more about our unique process, and how we can help you succeed with real estate. Get in Touch Today!