The Tortoise Beats the Hare Again! 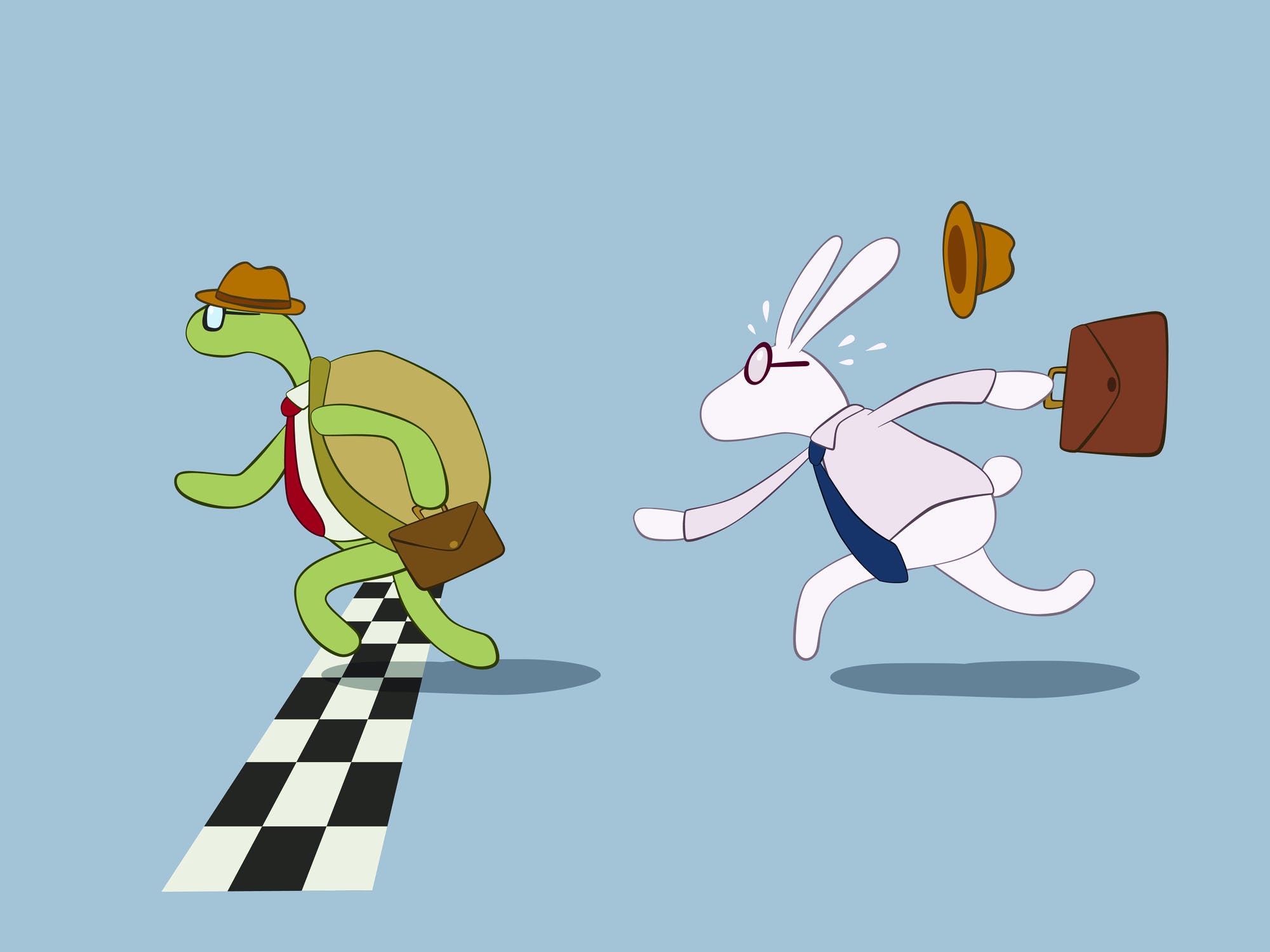 The stock market races forward then lags behind while real estate just keeps moving along year-after year making money for investors. Real estate keeps plodding along yielding solid returns year-after-year while stocks lurch forward when the economy is roaring but get easily sidetracked by world conditions be its trade disputes, rising interest rates or a slowing global economy. Things you have no control over.

It reminds me of the Aesop Fable, “The Tortoise and the Hare” by Jerry Pinkney.

Once upon a time, there was a hare who, boasting how he could run faster than anyone else, was forever teasing tortoise for its slowness. Then one day, the irate tortoise answered back: “Who do you think you are? There’s no denying you’re swift, but even you can be beaten!” The hare squealed with laughter.

“Beaten in a race? By whom? Not you, surely! I bet there’s nobody in the world that can win against me, I’m so speedy. Now, why don’t you try?”

Annoyed by such bragging, the tortoise accepted the challenge. A course was planned, and the next day at dawn they stood at the starting line. The hare yawned sleepily as the meek tortoise trudged slowly off. When the hare saw how painfully slow his rival was, he decided, half asleep on his feet, to have a quick nap. “Take your time!” he said. “I’ll have forty winks and catch up with you in a minute.”

The hare woke with a start from a fitful sleep and gazed around, looking for the tortoise. But the creature was only a short distance away, having barely covered a third of the course. Breathing a sigh of relief, the hare decided he might as well have breakfast too, and off he went to munch some cabbages he had noticed in a nearby field. But the heavy meal and the hot sun made his eyelids droop. With a careless glance at the tortoise, now halfway along the course, he decided to have another snooze before flashing past the winning post. And smiling at the thought of the look on the tortoise’s face when it saw the hare speed by, he fell fast asleep and was soon snoring happily. The sun started to sink, below the horizon, and the tortoise, who had been plodding towards the winning post since morning, was scarcely a yard from the finish. At that very point, the hare woke with a jolt. He could see the tortoise a speck in the distance and away he dashed. He leapt and bounded at a great rate, his tongue lolling, and gasping for breath. Just a little more and he’d be first at the finish. But the hare’s last leap was just too late, for the tortoise had beaten him to the winning post. Poor hare! Tired and in disgrace, he slumped down beside the tortoise who was silently smiling at him.

“Slowly does it every time!” he said. 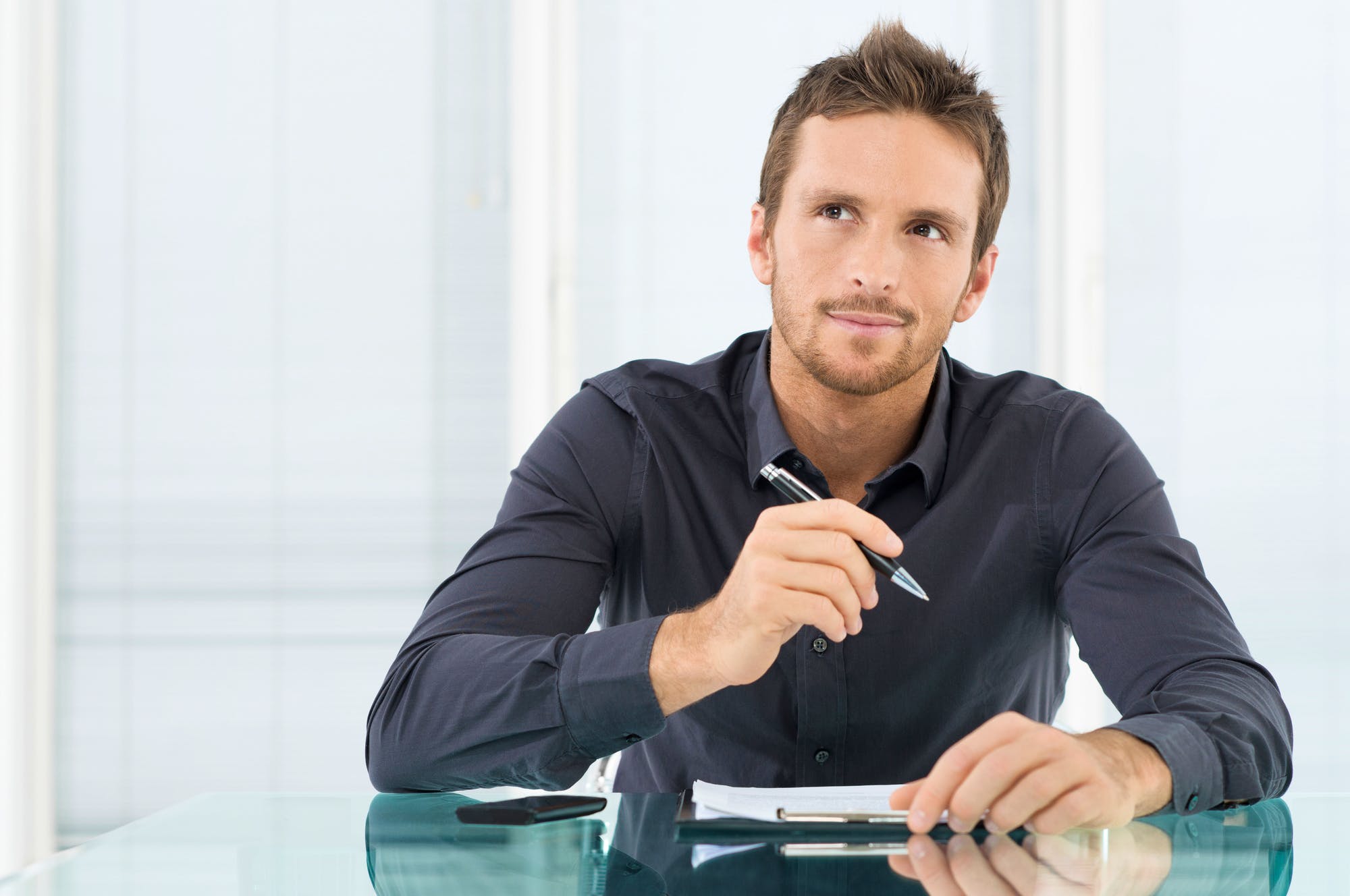 Does A 10 CAP Rate Always Trump a 6 CAP Rate?
Contact us today to learn more about our unique process, and how we can help you succeed with real estate. Get in Touch Today!